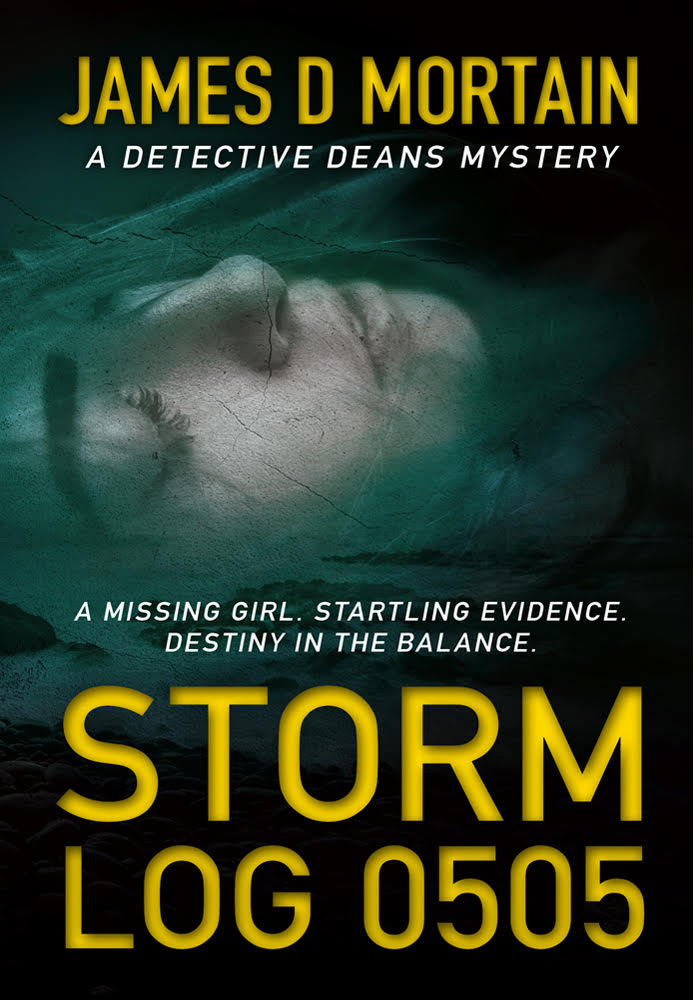 A missing girl. Startling evidence. Destiny in the balance.

As Detective Andrew Deans struggles to balance his work commitments and challenging home life, the case of a missing student hits a dead end. But the inquiry takes a stunning turn when Deans receives impossible-to-deny evidence from a psychic.

When the brutal facts of the case confirm his worst fears, Deans must choose between his training and the compelling supernatural thread shaping his investigation. He doesn’t believe in the afterlife but can’t ignore the bewildering accuracy of the spiritual medium.

Time is against him, and a cold-blooded murderer is still at large. But there will be no manhunt – because the killer has already found Deans…

STORM LOG-0505 is the first book in the Detective Deans crime series.