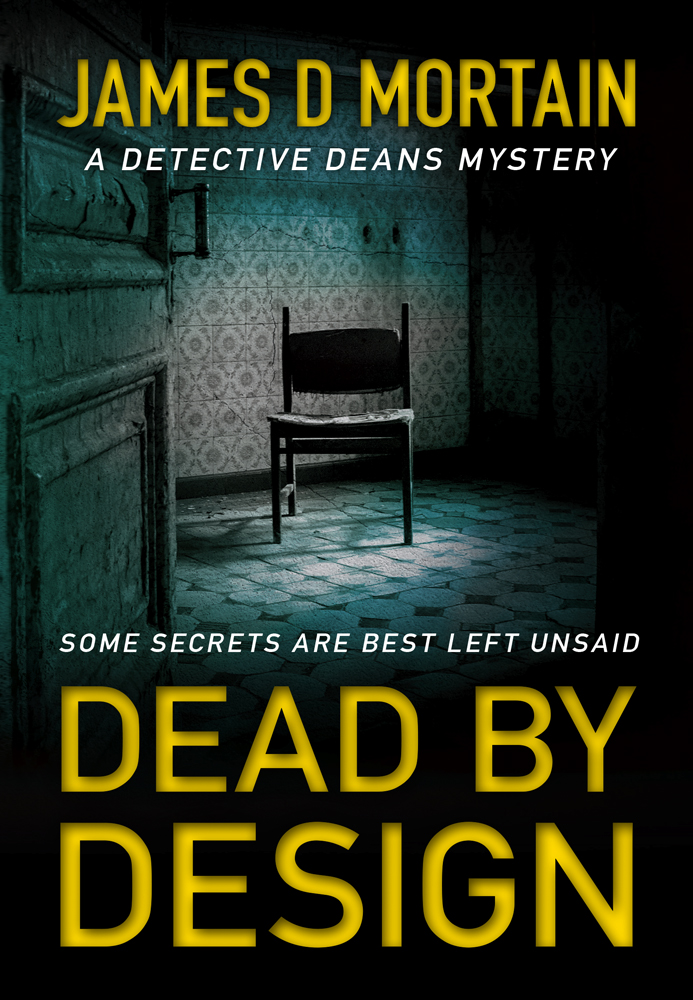 Some secrets are best left unsaid.

Detective Andrew Deans is living a nightmare – his pregnant wife is missing, and those around him are watching, judging and expecting him to break. Deans can trust no one, not even his closest colleagues – because behind a façade of strength, he harbours a dark secret.

As evidence builds around his wife’s disappearance, Deans can’t shake a supernatural force from taking him back to the scene of his last murder case and a mysterious property the locals call the haunted house.

What truth dwells within the battered shell of the old abandoned manor house? Is it somehow connected to his wife’s disappearance, and is Deans ready for what he might find?

Dead By Design is the second book in the Detective Deans crime series.