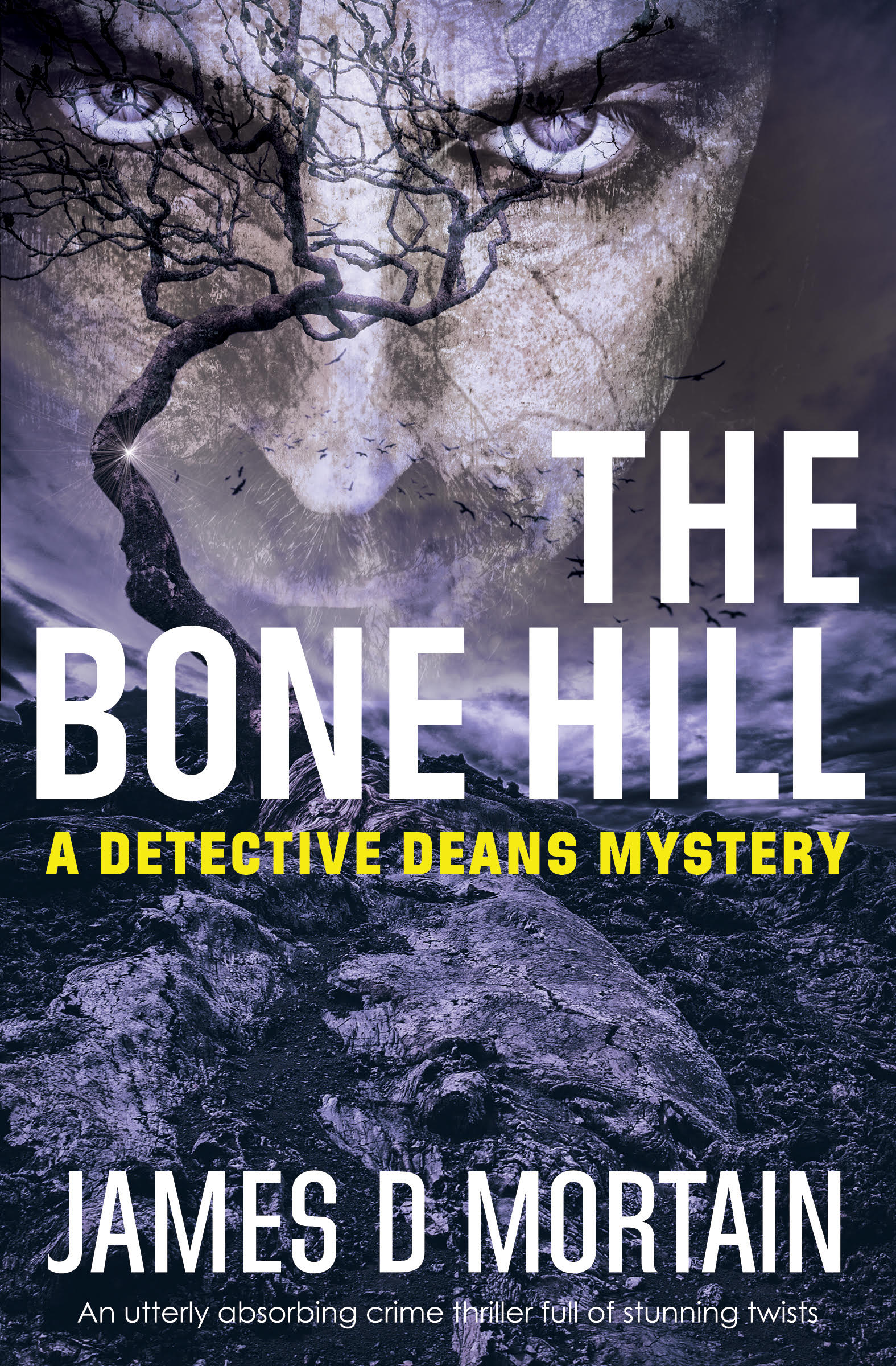 A killer at large. A gift obscured by tragedy. One last chance for justice…

As Detective Andrew Deans pieces together the fragments of his shattered life, the North Devon tide washes up another decapitated corpse. Consumed by his torment and rage, it is clear that Deans still hunts a methodical and cold-blooded killer…

Determined to end the horror and avenge his own devastating loss, Deans exposes an ancient cult with a thirst for blood and a lust for human sacrifice. As he peels back the layers to the core of the deadly secret society, there can be only one guarantee – unless he acts quickly, more people will die.

Deans is staring down a terrifying evil, the like of which he’s never confronted. Time is against him, but the biggest question remains… who will be next?