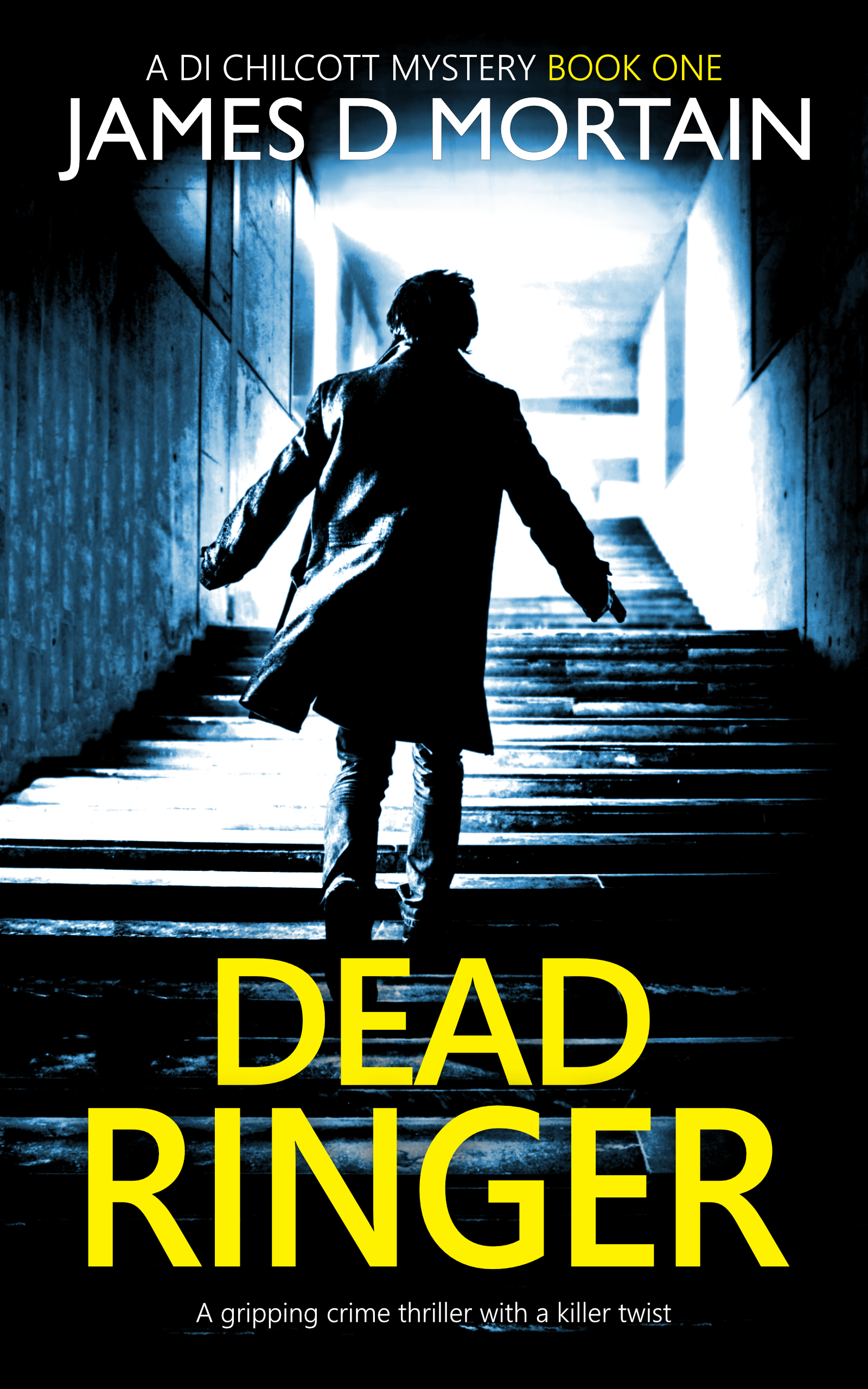 They left him for dead. Now he’s back. And he wants revenge.

When the body of a young woman sparks a manhunt on the streets of Bristol, striking similarities to another murder suggest there’s only one detective for the job—old-school maverick cop, DI Robbie Chilcott.

Bitter from a promotional snub and professionally embarrassed by his last failed murder case, DI Chilcott has a chance to restore his pride and get even with a ruthless serial killer. But as the investigation deepens, the realisation dawns that he is hunting a methodical, calculating and brutal enemy.

As the body count rises, DI Chilcott establishes a shocking truth—the victims aren’t random—they are dead because of who they are. Now it’s a race against time to prevent further murders.

Can Chilcott protect the next victims before the faceless killer strikes again, or has he become the next target?